Sometimes the best way to look forward in faith at the future is by looking backward and recounting the activity of God in the past.  God reminded Israel of this many times in the OT and the Church does this today with Communion.  By looking back we remember God’s character; that he loves us, cares for us, stays with us and he is trustworthy.

I think back to when my wife and I came to follow Christ in the same High School; which is also where we started dating.  Strangely enough we fell in love with each other while at the same time learning to love the Lord for what He had done for us.  We got such a taste for Him that it wasn’t long before we both realized that ministry might be where we were going with our lives.  We didn’t know much else but it was enough to go on.

Through some twists and turns we ended up at the same Christian college where we each studied for ministry.  Bianca sang on ministry teams and I played football.   Before it was over we got married and after graduation we returned to Pittsburgh where we started in youth ministry.

Our Youth Ministry years were special for so many reasons.  While working with teens we learned so much about God, ministry and even ourselves.  Our faith was growing and our family started growing then too.   Our first two sons (Ethan & Ezra) were born in Pittsburgh before we left in 2008.  This was a move we hadn’t intended but the Lord had been preparing us even before we knew what was happening.

Two years prior, in 2006, I had taken the first teen group down from our church to Panama to visit missionaries the church had been supporting for many years.  It wasn’t the first mission trip we had been on as a youth group but it made a lasting impression on me and now I recognize that it was the beginning of a change.   Until that time, I’d never been more excited about anything than youth ministry, but after that trip I felt the Lord had kindled a fire in me for what He was doing in the Global Church.  It took time and many more deposits from the Lord but Bianca later sensed a mutual burden for the Christians beyond the U.S. as well.   That was when we decided to leave our church and prepare for the mission field through seminary.

We sold our house in Pittsburgh and moved to Chicago for four years to get training and pray for further direction on specifics.  Two days before we left, we learned that Bianca was going to have our 3rd son, Eli in Chicago.   While there, many possibilities for the mission field were considered in prayer but in 2011 we returned to Panama so I could guest speak for a youth camp.  At the end of that week, my missionary friend whom I had met so many years before approached me with this request… “Jon, will you pray about coming here and helping to start churches?”  It was a surprise, but we agreed to pray about it– slowly.   We wanted to be sure to hear from the Lord.

We waited for some miracle sign to light the way and make the choice plain but nothing happened for weeks and months.  Finally, we came to this conclusion: If God will open the way; then we’ll walk until we can’t walk anymore.  That was almost 2 years ago now and since then we have done a lot of walking.

We are now official ReachGlobal missionaries and the first to be sent into Panama.  God has gathered several more ReachGlobal missionaries around us, intending to serve with us and our support is now nearing completion. It’s impossible to retell all that has happened over the last two years but we can say this; God has visibly and actively demonstrated his faithfulness to us over and over. For that reason we can walk in faith toward the future with the goal of planting many churches and building up believers in Panama by the grace of God and for his Glory.

2 thoughts on “Our Story” 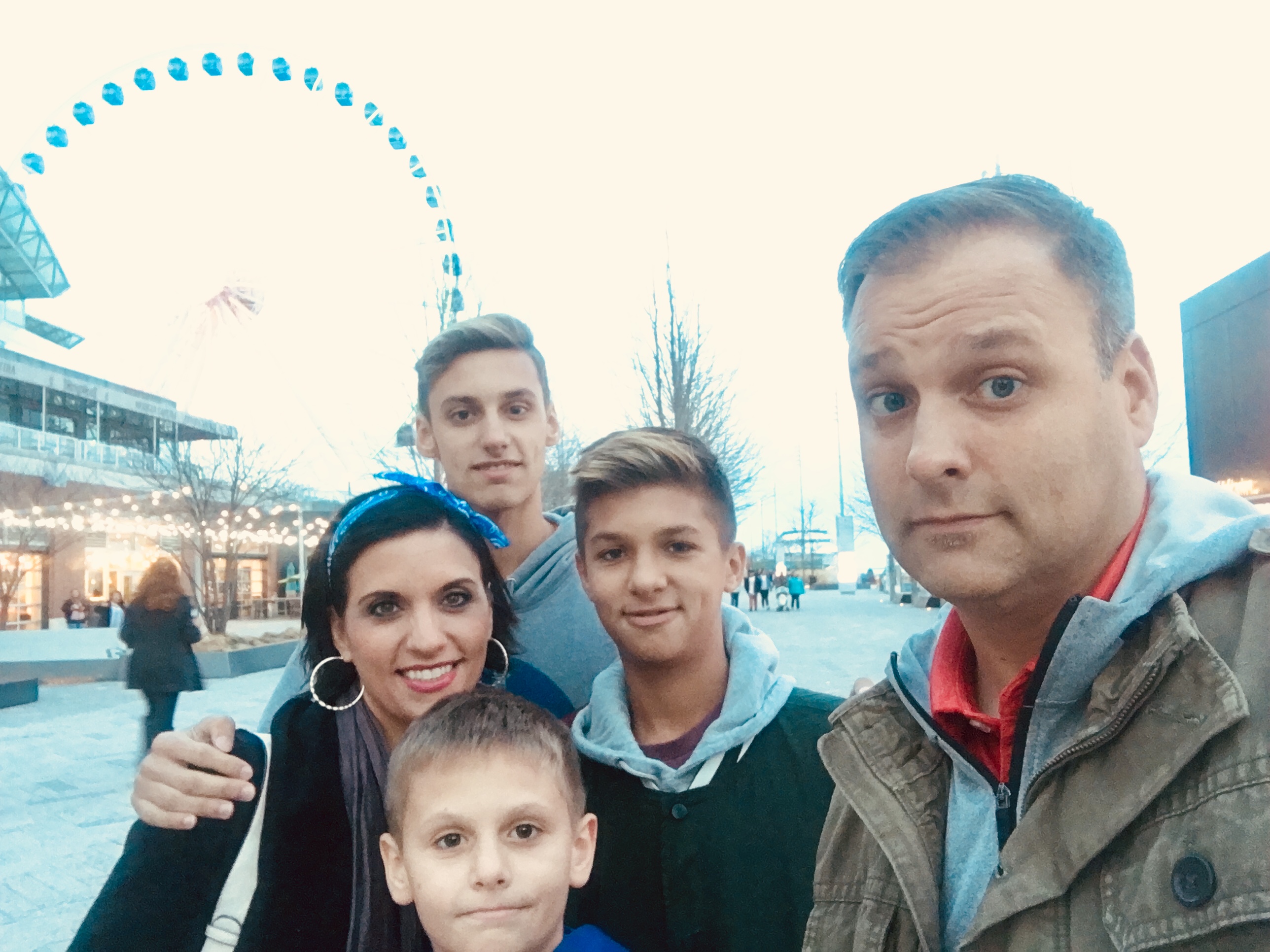